Freedom and the rights of the individual. Two fundamental tenants of the American way of life. One of the beauties of our country is that, for the most part, people have the ability to choose their own path through this world. Unfortunately, this ideal sometimes collides with the principals of public health. At its core, the discipline of public health is concerned with the health of the community at large and public health officials are tasked with implementing rules and programs that support those goals. On many occasions the American ideal of freedom is in opposition to initiatives promoted by public health organizations.

This conflict is one of the central issues in public health. How is a group of people to promote the health of a community of people that don't have much interest in being healthy. Or, maybe they disagree with the very definition of healthy. Our first unit in Disease and Society sought to deal with this conflict. Students were asked to choose a controversial public health issue and use piktochart.com produce infographics explaining the conflict.

As is generally the case, I will use any and every opportunity to promote the work of my students. So, to that end, this post will contain week in review posts from Crystal Parks and Jasmine Ray, as well as, a graphic that I thought was particularly well done. If this post or the students' work strikes you in a particular way, please feel free to start or add to the conversation about controversies in public health.

On monday our class evaluates each others projects. We all got a chance to see what we need to work on more and what our classmates thought was good about our project so that was helpful! On tuesday we kicked off the day by presenting our public health controversial projects. It was actually pretty cool to take a look at the various topics which often made you have to think deeply about what side you stand on. Some of the topics presented included abortion, gun control, childhood obesity and many others. The class presented these projects on an info graphic which forced all of us to minimize a lot of information onto one little page. In the end I think everyone did a really good job. During the week we also got to watch this awesome movie about the black plague. Its crazy how fast that disease spread! In only  few years thousands were dead. Those poor families! I cant imagine the pain they went through. For the rest of the week our class was able to do research on different diseases for an up and coming project. My group decided on leprosy. This disease is horrible and in ancient times the victims were alienated from family and friends. Overall it was a great week and i look forward to many more. 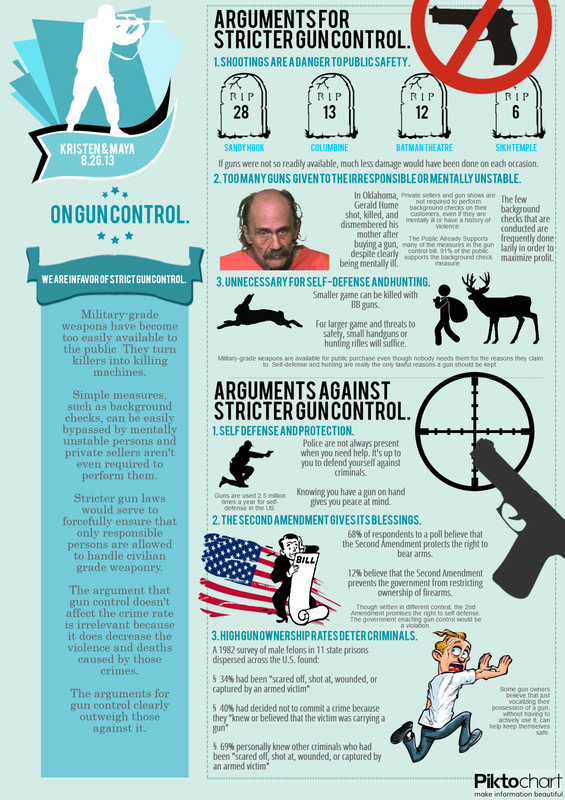 By Kristin Ellis and Maya Gouw[/caption]

Molarity is technically defined as the amount of solute dissolved in any given solvent. Students begin learning this fundamental…